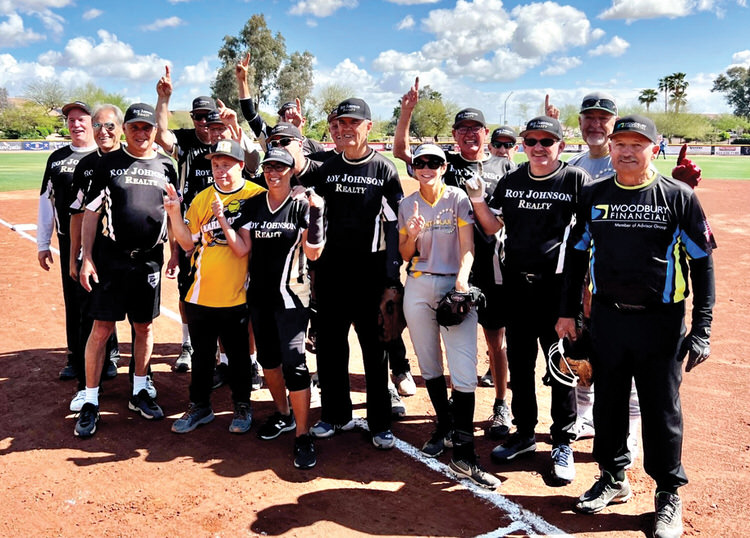 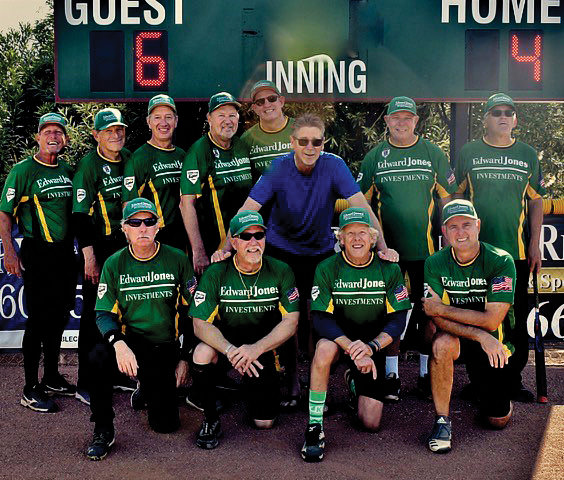 The PebbleCreek Senior Softball Association’s (PCSSA) 27th season is now in the books.

This 27th season saw the league grow to 19 teams, and consequently the league was split into two divisions called the American League that consisted of eight teams and the National League that had a total of 11 teams. A total of 776 games were played overall at the Robson Field of Dreams.

The National and American League champions are as follows:

Roy Johnson Realty defeated Karen Rueland Realty by a score of 12 to 9. Congratulations to manager Rob Schwartz and his players.

Edward Jones Investments defeated Woodbury Financial by a score of 6 to 4. Congratulations to manager Scott Flynn and his players.

It was a great season.