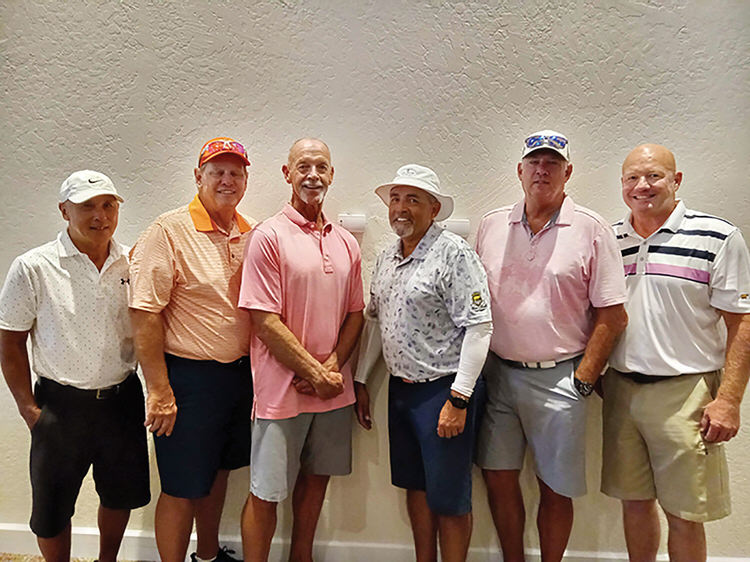 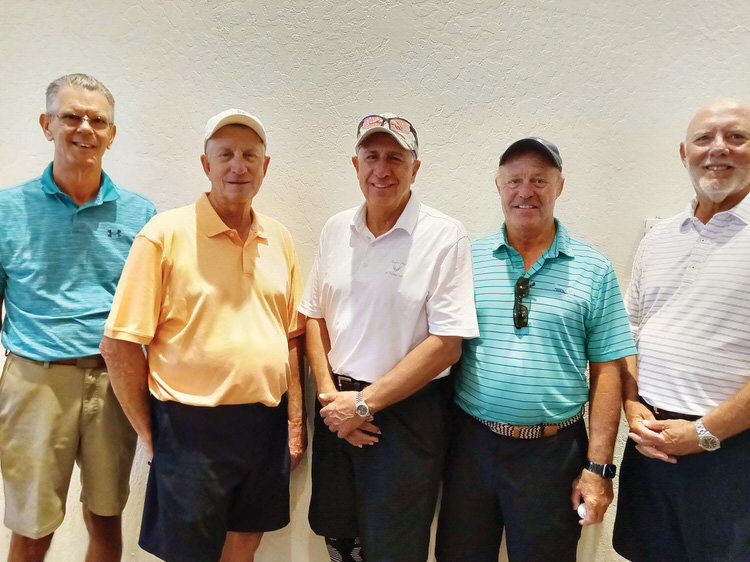 Qualified to Advance to the AGA Club Team Championship Regionals

Three teams from each flight advanced.

Congratulations to all the winners, and good luck to our qualifying teams in the next round!