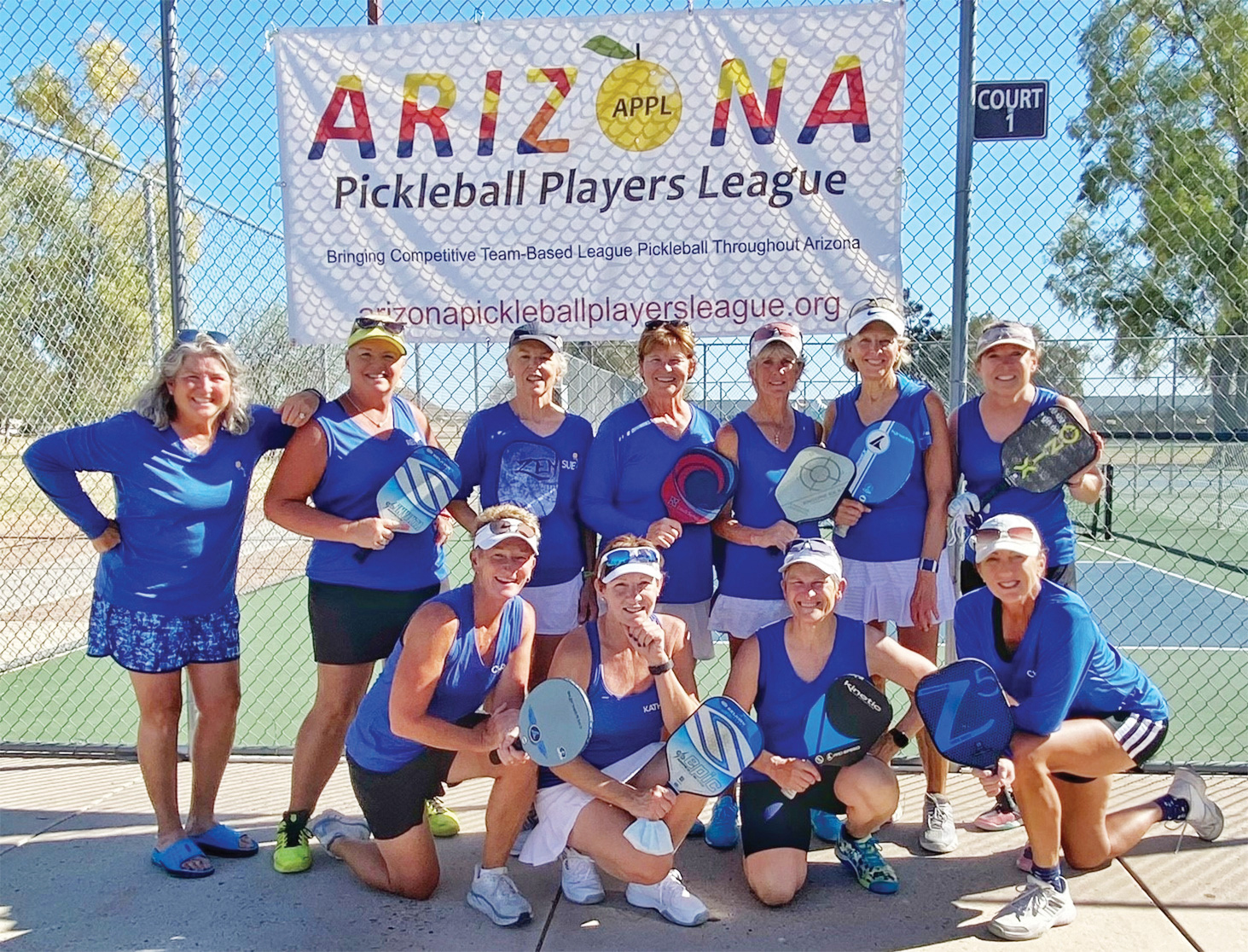 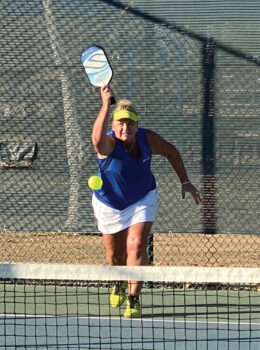 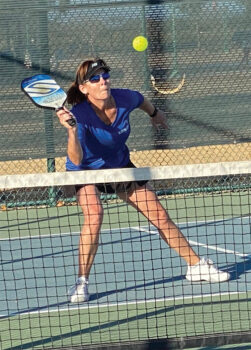 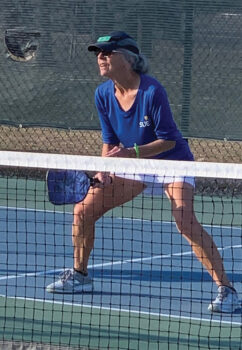 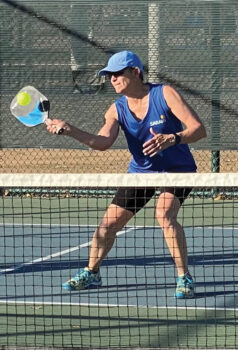 With COVID-19 protocols still in place, the APPL state championship event was much smaller than originally planned. Spectators were limited, and all participants were required to wear a face mask and maintain social distancing when off the court. One food truck was available, and raffle prizes were awarded to team members in attendance each day.

Congratulations to all of the Dinkalicious players for an outstanding league season!

For more information about the Arizona Pickleball Player’s League, go to www.arizonapickleballplayersleague.org.