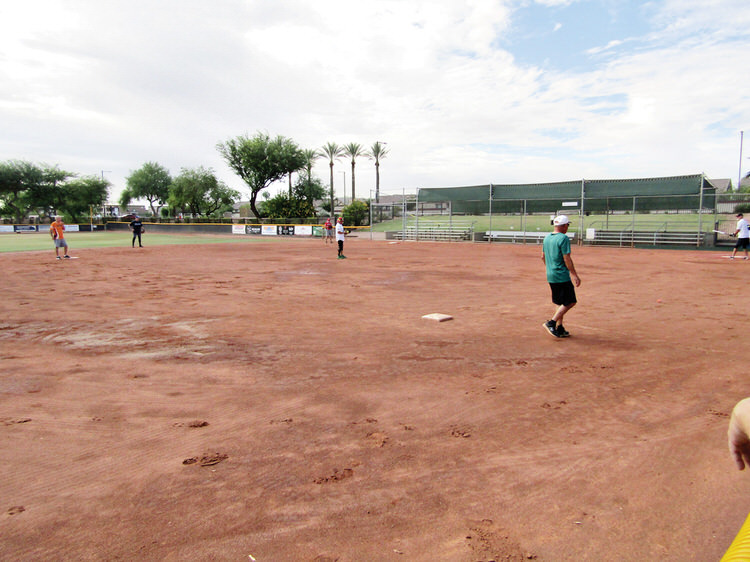 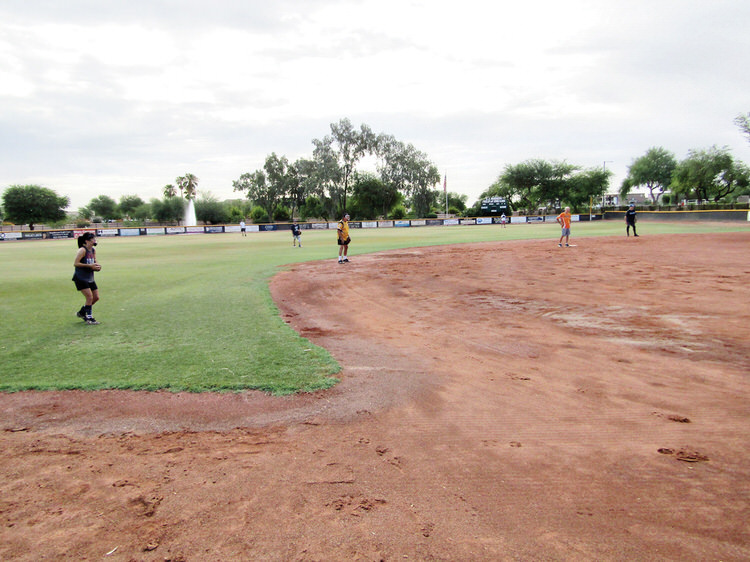 It would seem logical that after playing 60-plus games during the fall/winter and spring seasons that the PCSSA softball players would want a break from softball.

Apparently, there are not many logical softball players because after a two-week hiatus from the diamond, there were players who couldn’t wait to play some good old fashioned school yard pickup games. The spring season ended on June 4, and the pickup games started on June 21.

The pickup games afford players the opportunity to play different positions as well as to play alongside players who they played against during the recently concluded seasons. In addition, newly registered players have the opportunity to relive their glory playing days and to hone their skills. One other and probably the most important thing, the harassment never stops. Game times are 7 a.m. and 8 a.m.

What is also remarkable is that these games always end up in a tie … amazing!

Here’s a typical box score from one of these games:

During the regular seasons, players are outfitted with a uniform. The pickup game players are also neatly attired.

These games will conclude in early August to allow the field to be prepared for the start of the 28th season in October.