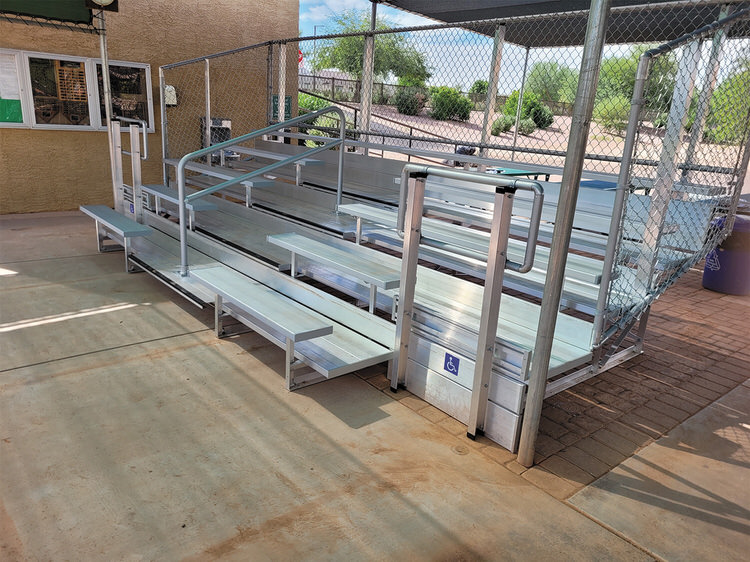 The 27th season of the PebbleCreek Senior Softball Association (PCSSA) got underway on Oct. 23. Players and family members gathered as 19 teams blanketed the field for the opening ceremonies.

What started way back in 1995 with just two teams and 21 players has grown to 19 teams and more than 230 participants. With 19 teams, the PCSSA has added a fourth day of play to ensure that all teams have the opportunity to play the other teams an equal number of times. In addition, new ADA-compliant bleachers were added, as well as new player benches that have a shelf where the players can place their equipment bags.

Opening day is a special day for PCSSA players. The opening ceremonies start with an introduction of the individuals who took up the challenge of managing one of the 19 teams that make up this great league. Following the manager introductions, the PCSSA board was introduced, followed by the playing of our National Anthem as all those in attendance turned and faced the American flag.

Opening day means just that. It’s time to shake off the rust, lubricate the joints, and get down to playing the game that many of these players played in the allies, streets, and sandlots. Then the following words that every ball player yearns to hear were spoken by the umpires: “Play ball!”

If you’ve never attended a game at the ball field, come on down and enjoy a competitive game, as well as seeing the camaraderie and respect the players have for each other. Games are played on Tuesdays, Wednesdays, Thursdays, and Saturdays, starting at 9 a.m.