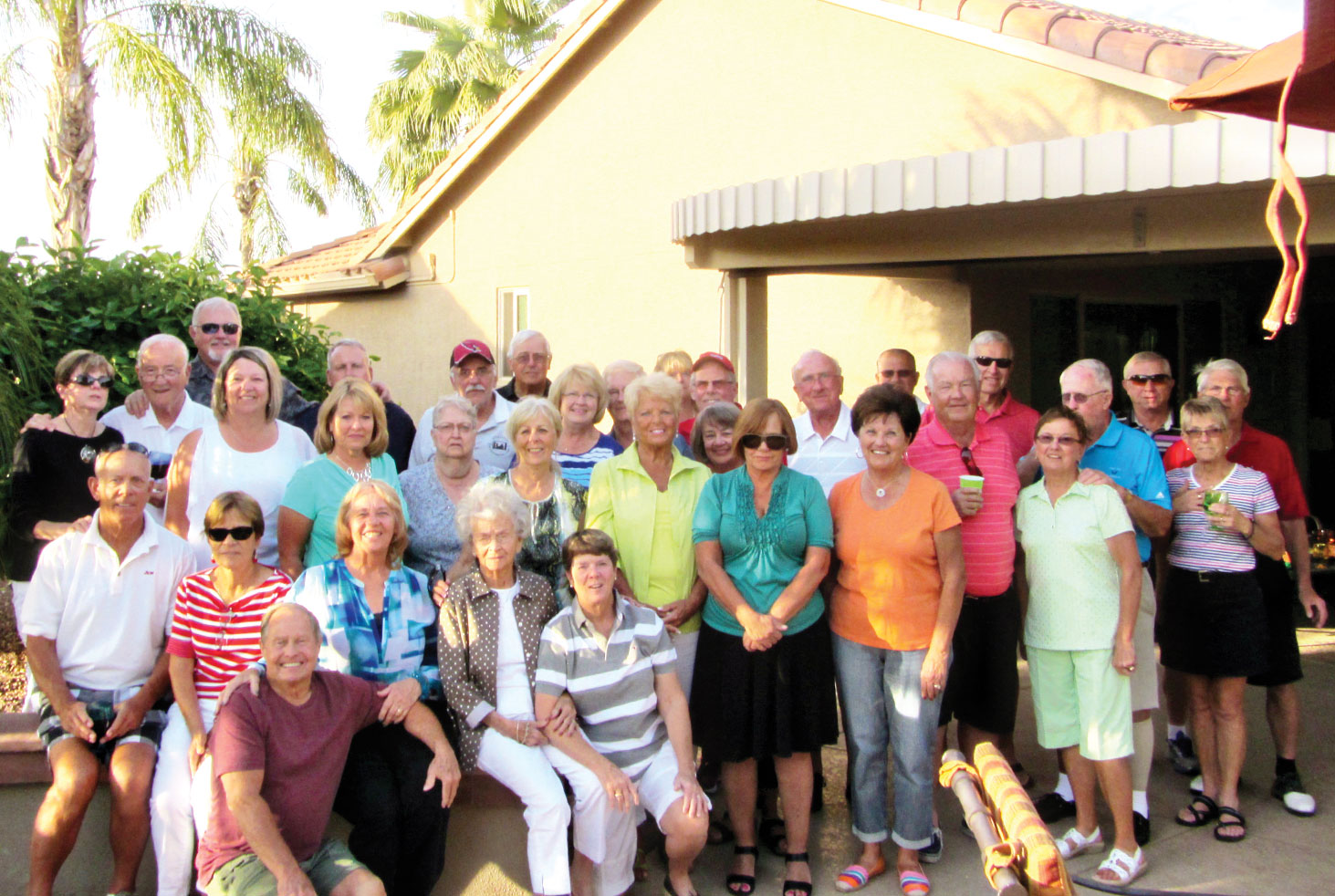 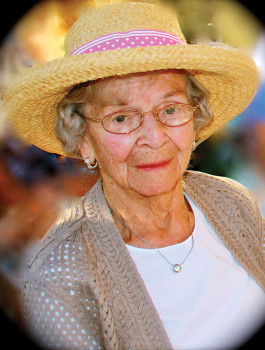 April 4, 1920, was Easter Sunday and Flossie’s parents told her that the Easter Bunny brought her. I guess the stork was for ordinary people. Songs that were popular then were Swanee by Al Jolson, Rhapsody In Blue by Paul Whiteman and Ain’t Misbehavin by Fats Waller and Louis Armstrong.

We asked Flossie about her life and what was happening in 1920. “Well, Warren G. Harding was our President and the population of the United States was only 105.7 million people; it is now 317 million people. Only 35% of homes in America had electricity and on August 18, 1920, the nineteenth Amendment to the constitution was ratified giving women the right to vote. Babe Ruth was traded to the New York Yankees from the Boston Red Sox and this became known as the worst trade in baseball history. The U.S. Post Office ruled that children may not be sent via parcel post, I guess that was a good thing, and the first commercial radio station in the United States, 8MK (WWJ), began operation in Detroit, Michigan. The average cost of a home was $8,000; a movie ticket would set you back 15 cents and a gallon of gasoline cost 11 cents. The annual salary was $2,100 and a new car was $420 dollars.”

After graduating from high school, Flossie attended a business school and worked in the main office of the Kreider Shoe Manufacturing Company in Mount Joy, Pennsylvania. The Kreider shoe factory made boots for our soldiers during World War II, so that kept Flossie very busy. Flossie moved on in her career and worked many years at Olmsted Air Force Base in Middletown, Pennsylvania. In Middleton, the land the base stood on was known as “the pickle farm” because the H.J. Heinz Company once owned the land and shipped the cucumbers and other vegetables to its Pittsburgh processing facility.

Flossie was always good at math and she remembers those skills landed her a position at a small town bank. She started out as a teller but after being robbed twice within two weeks, she never went back. But since she was great with numbers, the bank offered her a position in the corporate office located in Harrisburg, Pennsylvania. She remained there until retirement.

Flossie was married to Jack Bennett for over 50 years before his passing. They were both born on the same day and same year. Besides Josie, Flossie has a son Jim who lives in San Antonio, Texas.

Flossie is loved by her children, friends and neighbors and it was a real pleasure for all of us to help her celebrate her 95th birthday. She often says to her friends “I am a happy person.” Well Flossie, we are happy to know you and be your friends. Happy birthday Flossie; we love you and look forward to your 100th.