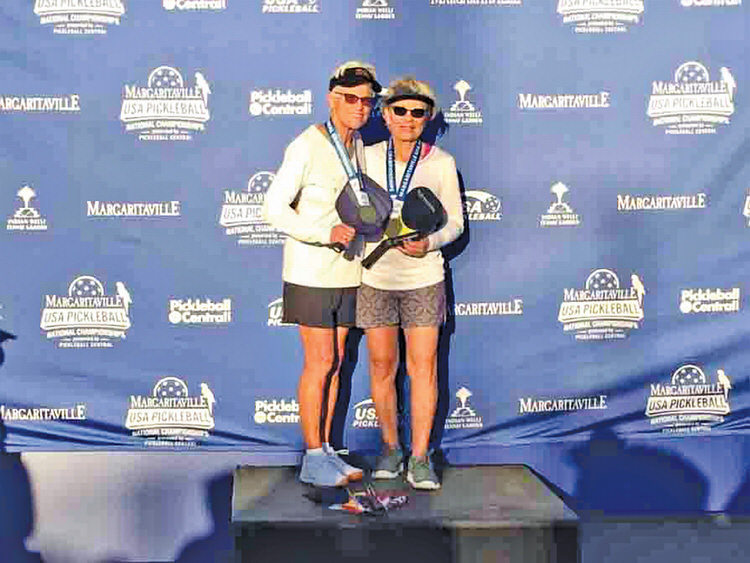 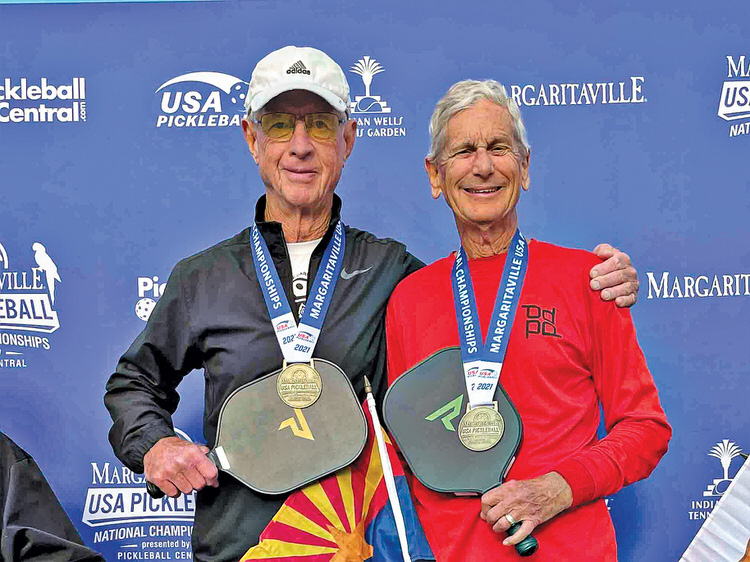 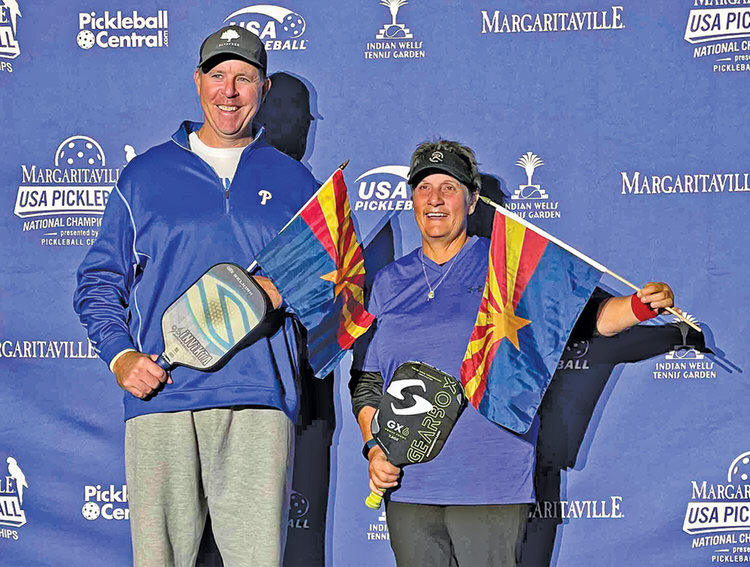 This was also Nationals for the professional pickleball players. The pro matches were outstanding highlighted by 14-year-old wunderkind Anna Leigh Waters, who won Pro Singles and Pro Women’s Doubles with her mother, Leigh Waters.

To gain automatic entry into this prestigious event, participants had to qualify by winning a Gold medal in a regional qualifying tournament, so this tournament represented the best from every region in the country.