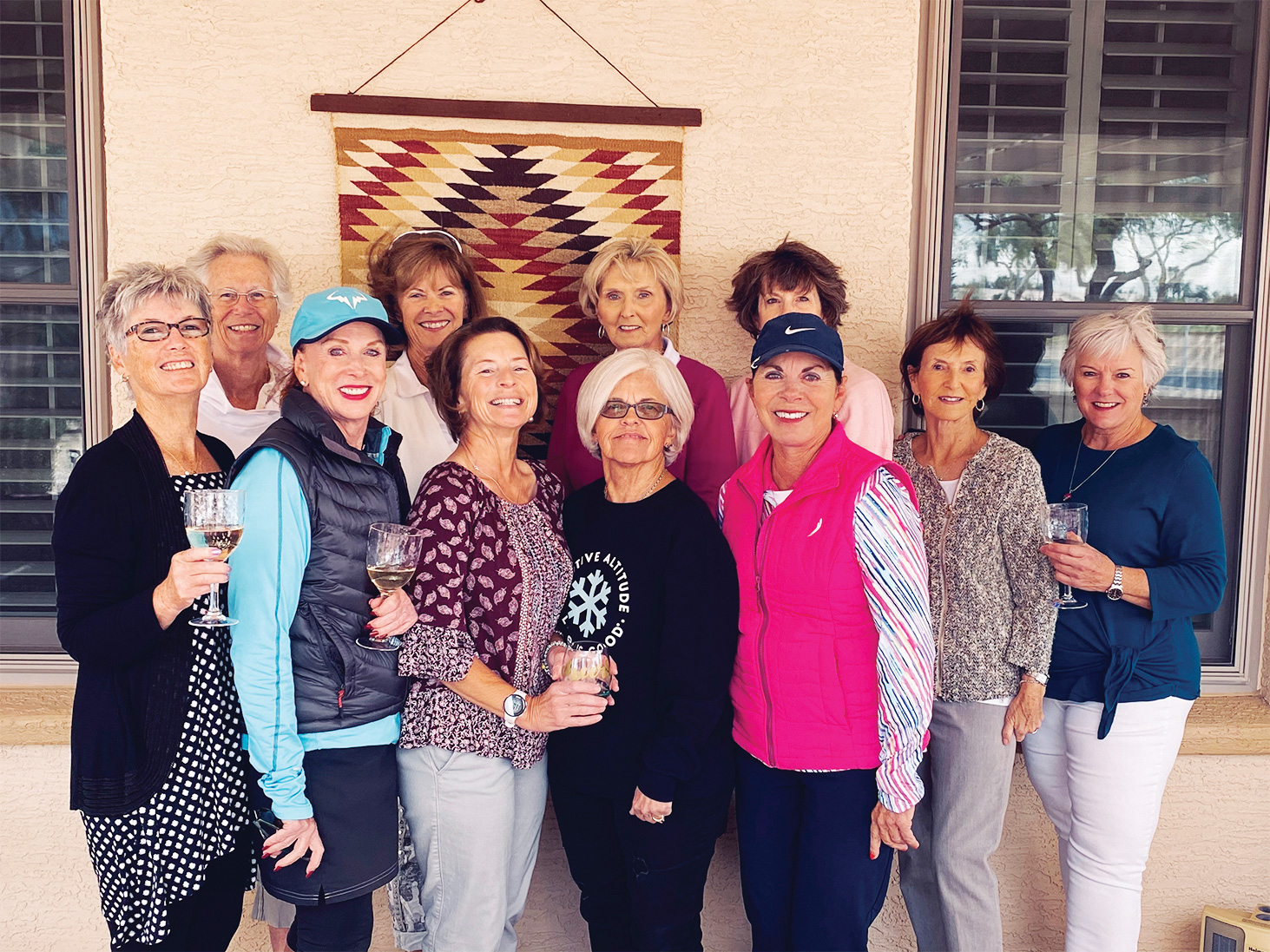 It was an exciting and fun season for the PebbleCreek Roadrunners tennis team. The Roadrunners are one of many teams in the Women’s Interclub Tennis League (WITL). The teams play throughout the valley each week from the end of September through mid-April. Tennis play between teams is on a reciprocating basis, so when there is a home match, the next time the opposing team hosts the play on their courts.

The league consists of over 1,300 women playing tennis in three divisions, with approximately four subdivisions of 12 teams in each. The only age restriction is that players must be over 21 years old, so the Roadrunners are often facing teams with players who are their granddaughters’ age.

Currently, the Roadrunners rank seventh in their subdivision of 13 teams. The competition is tough, however, so are the PebbleCreek Roadrunners.