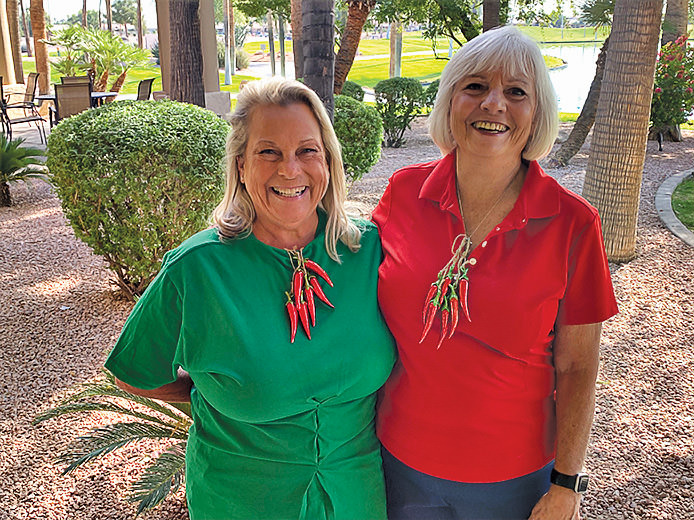 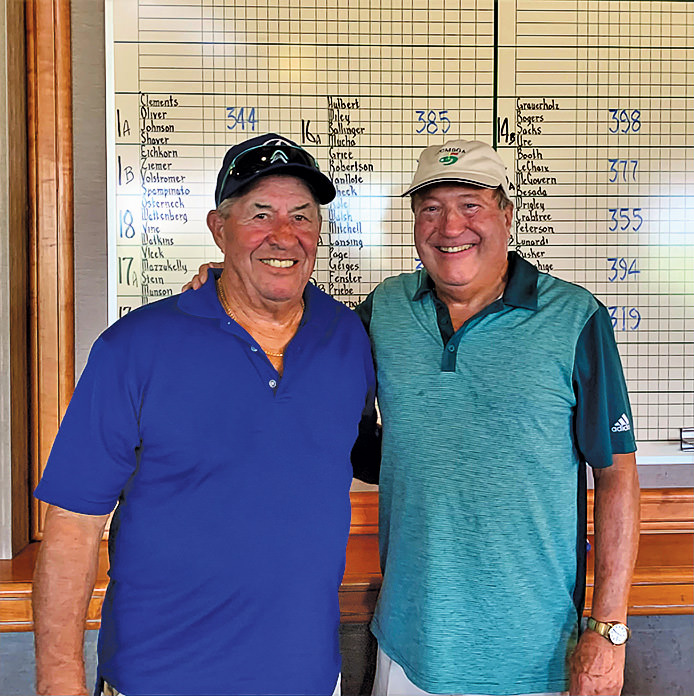 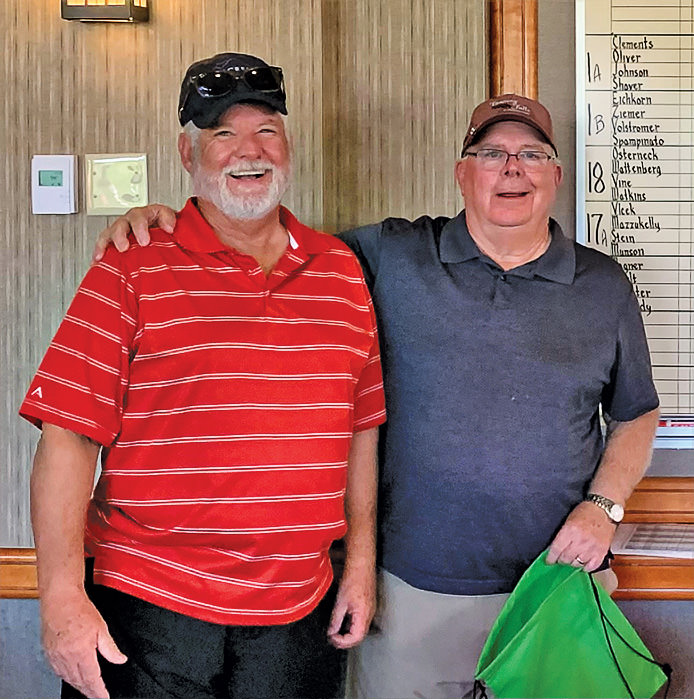 The PebbleCreek Men’s Nine Hole Golf Association (PCM9GA) played off-site in October, as the PebbleCreek courses underwent their regularly scheduled fall maintenance. Off-site play consisted of 18 holes at each course, with a shamble at Falcon Dunes, open play at Coldwater, and a scramble at Coyote Lakes.

Falcon Dunes Four-Man Shamble: Low Score for the outing was posted by the team consisting of Ward, Tietz, Williamson, and Skirnick.

The Coldwater outing was open play, leading to enjoyable golf and camaraderie.

The Niners began ramping up for the new season in November, as courses fully opened and winter residents returned to PebbleCreek. Capping off the year is the scheduled Niners’ holiday party on Dec. 5, at the Tuscany Falls Ballroom. Festivities include dinner and dancing to a live band. Hope to see you on the courses and the dance floor!