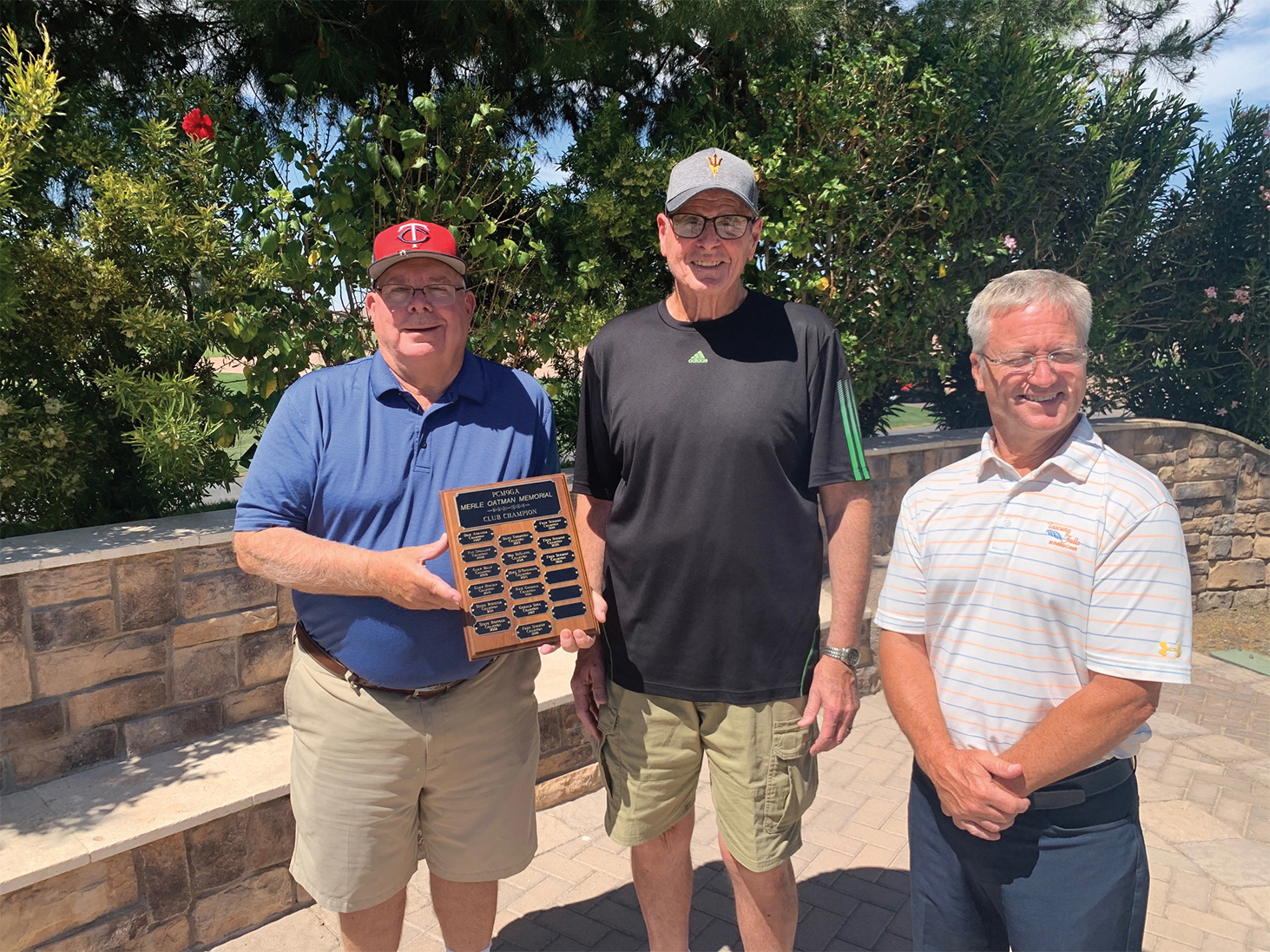 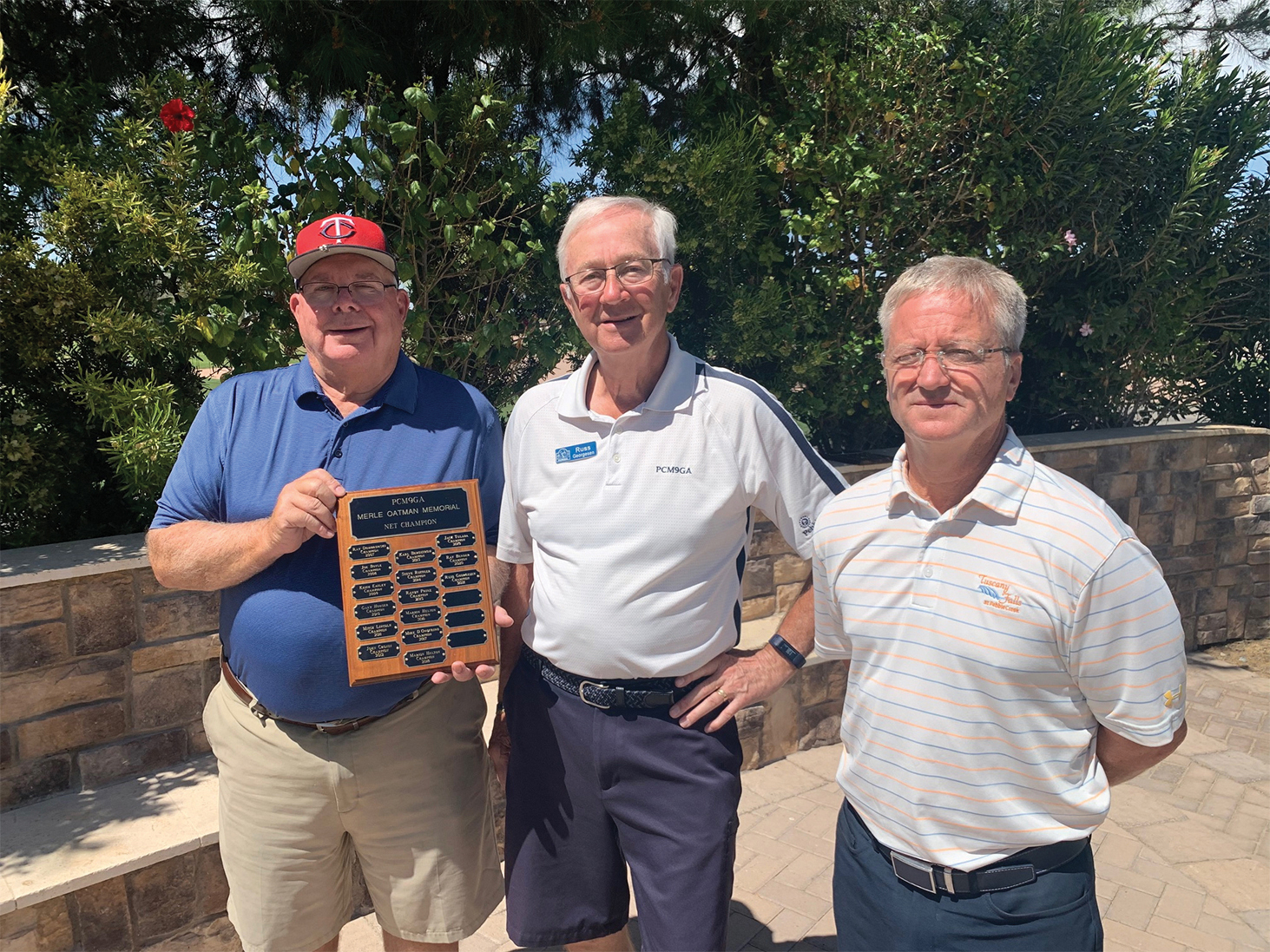 The Nine Holers held their club championship in March. The two-day event was held March 24 and 25, with 96 golfers competing. The low gross champion was Fred Schmidt with scores of 39 and 37. The low net champion was Russ Georgesen with a net score of 33 and 35.

The event is designed to provide a competitive and fun experience for the 9 Holers Club. The competition determines club champion, while the team competition assures it’s an enjoyable event for all golfers, no matter the skill level. The Nine Holers schedule events like this each Thursday to create a great atmosphere for competition, friendship, and fun for its members. The Nine Holers are always open to new members; come join us!