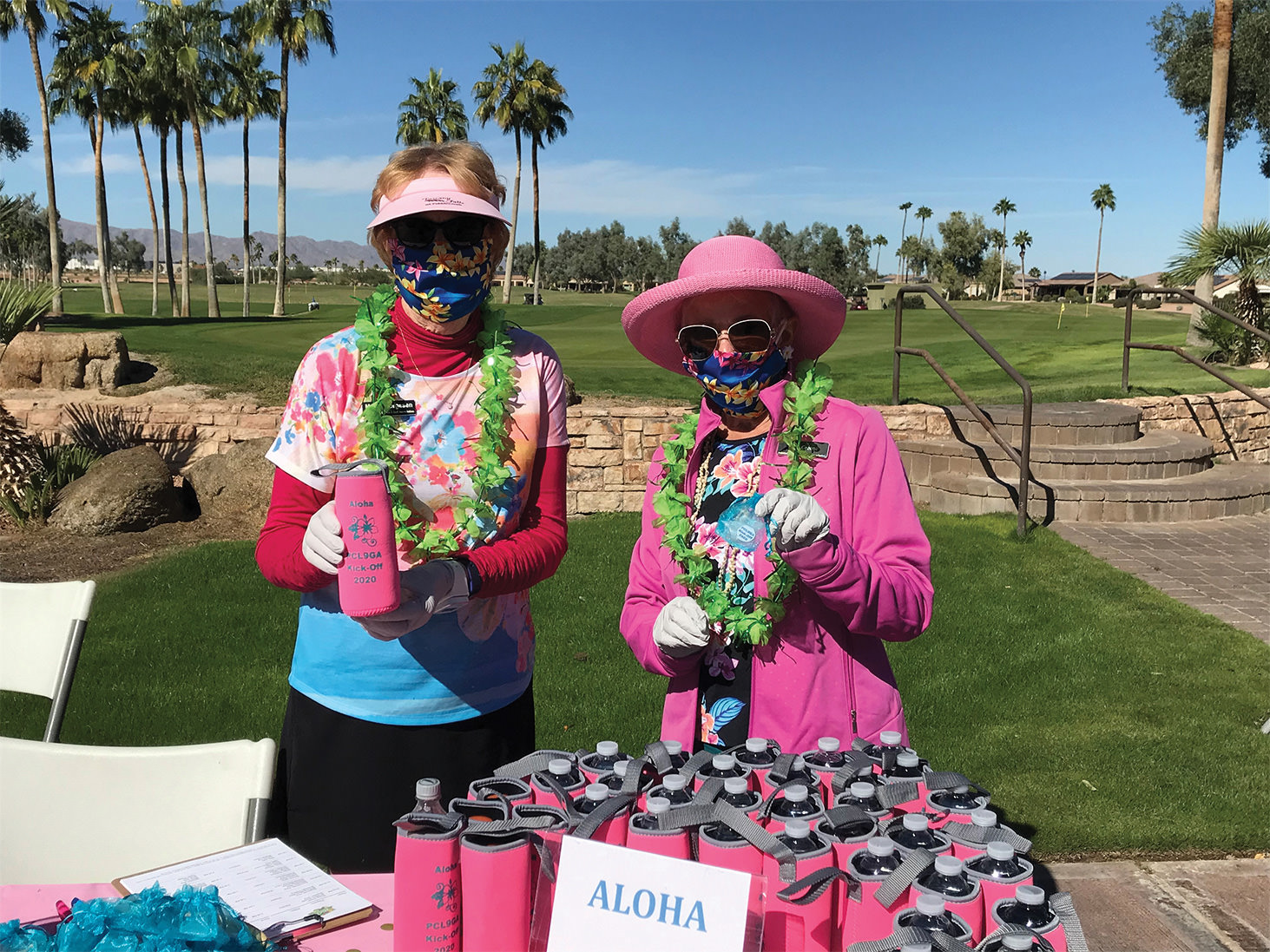 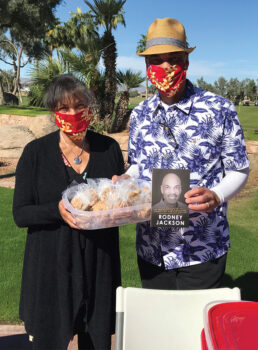 One hundred and thirty-seven members participated in the PCL9GA’s kick-off event on Nov. 10. This year’s theme was “Sway & Play the Hawaiian Way,” and members were encouraged to dress in their best island wear.

Co-chairs were Mary Georgesen and Patty Greene, who distributed a kick-off ball marker and water bottle koozie to golfers at check-in to commemorate the event. In addition, Rodney Jackson, PebbleCreek resident and local realtor, generously provided bottled water and his signature cookies for the group.