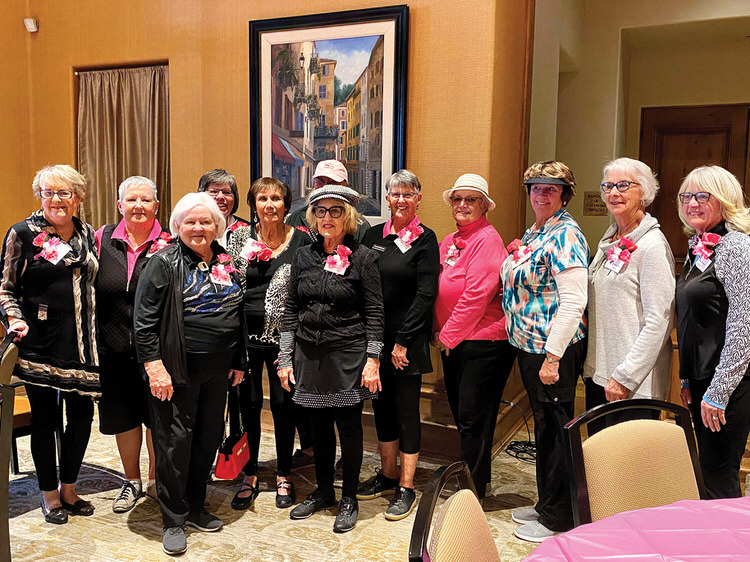 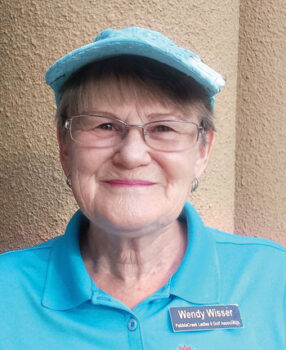 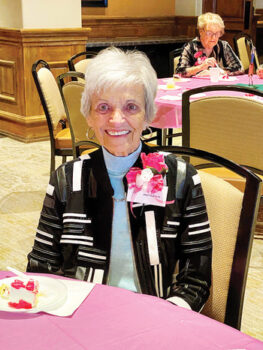 The PebbleCreek Ladies Nine-Hole Golf Association (PCL9GA) celebrated 26 years with a birthday party on Feb. 22, 2022. The league was formed in November 1995. Wendy Wisser and Jinny Pearson were the two ladies who were responsible for organizing the league. Initially, they were met with strong opposition; some people did not want a bunch of women on the golf course! However, Wendy and Jinny were persistent and finally met with Mr. Robson, who agreed to the idea. The first PCL9GA president was Marilyn Nichols, from 1995-96. The first month of play for the Lady Niners was in November 1995.