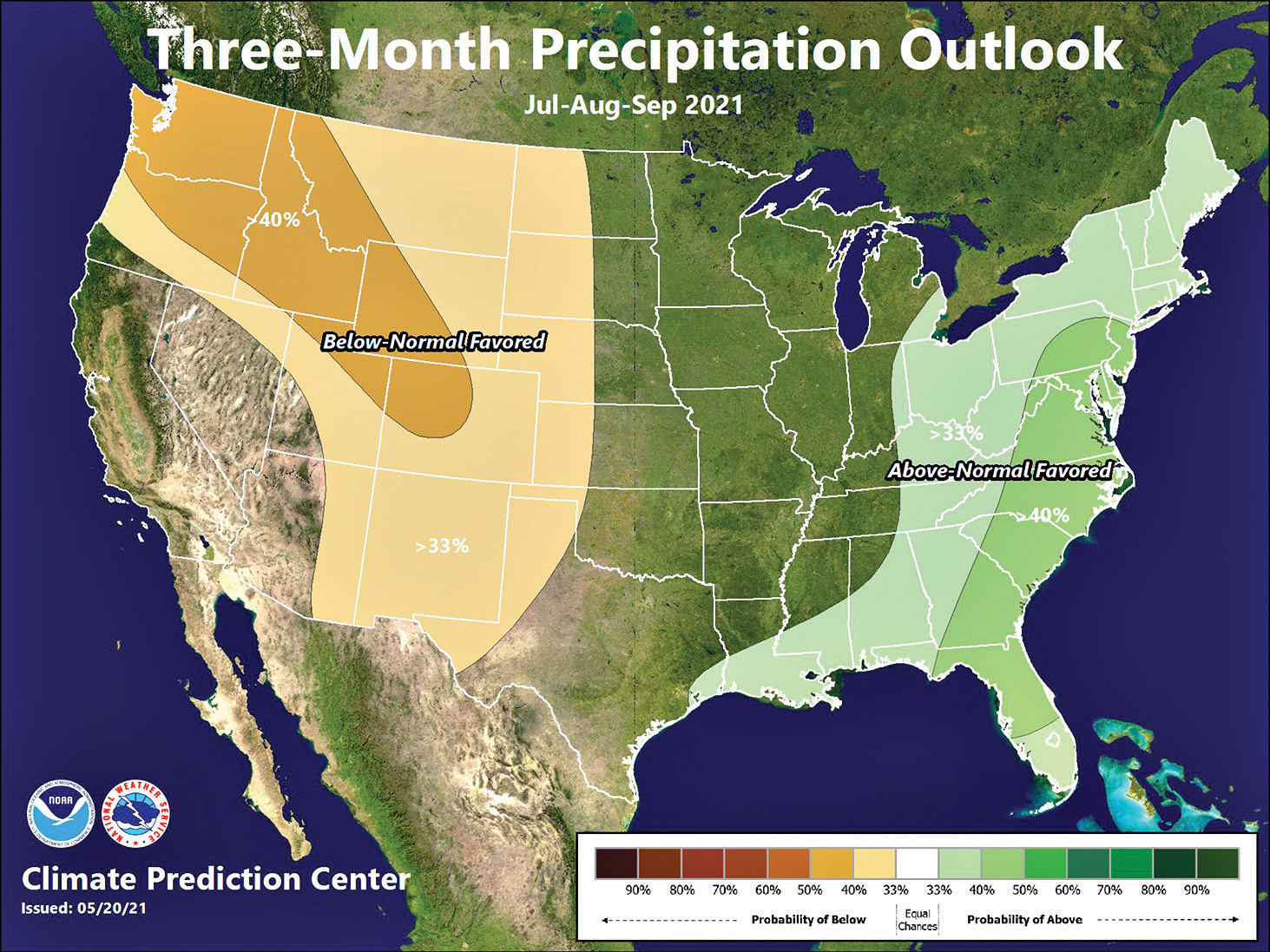 Sean Benedict, a meteorologist at the National Weather Service Phoenix office, shares information about the upcoming 2021 monsoon season in Arizona.

Q: Tell us about the upcoming monsoon season in Arizona?

The North American Monsoon (NAM), which includes Arizona, is based on a calendar system. NAM runs from June 15 through Sept. 30 and is defined as a seasonal reversal of the wind flow pattern. Upper-level high pressure migrates northward out of Mexico in the summer and typically positions near the four corners region of the western U.S.

Throughout the monsoon, but more commonly later in the season (August and September), the Desert Southwest can sometimes see tropical cyclones, or at least remnants of them, move into the region. The heat/extreme heat persists through the season.

Unofficially, the National Weather Service Phoenix tends to consider the monsoon season starting near the Fourth of July, when thunderstorm activity starts to pick up in Arizona and usually begins first in the southeast portions of the state.

Q: What is a normal monsoon season?

Based on 1981-2010 data, most of Arizona typically receives less than 30-40% of its annual precipitation during June-Sept., with around 50% in the southeast. Using the 1981-2010 climate data, most of the monsoon rains fall during July and August across Arizona, with June being the driest month.

Q: Are you predicting monsoon 2021 to be wetter or drier than normal?

The latest precipitation outlook from the Climate Prediction Center for July to August has equal chances for above, below, or near normal precipitation for the western two-thirds of Arizona, while the eastern third of the state has odds tilted slightly toward below normal precipitation. Updates are available at www.cpc.ncep.noaa.gov/products/predictions/long_range.

It will take more than a wetter than normal monsoon to see improvement in the agricultural and hydrological drought. These drought conditions’ improvement is reliant more on our water supply, which is influenced more by cool season rainfall and snowpack.

Q: What are the weather dangers during the monsoon?

The biggest danger is the extreme heat. Heat is the number one weather-related killer in not just Arizona but the entire U.S. In 2020, there were 520 heat-related deaths in Arizona. Another threat, especially earlier in the season, are wildfires.

Most of the other threats, that are more visually associated with the monsoon, come from strong to severe thunderstorms. These threats include severe downburst winds, dust storms or dust channels that can lower visibilities to near-zero, flash floods from intense rainfall, lightning, and even the occasional tornado under the right conditions. Tropical cyclones, or remnants of them, can sometimes push into Arizona and lead to more widespread rain and flooding concerns.