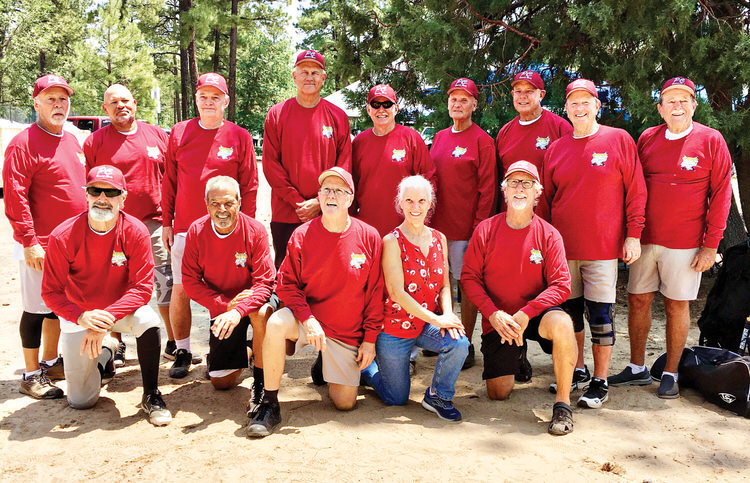 The PebbleCreek Desert Rats softball team went to Pinetop in July and once again came home with a championship. The Rats were made up of 12 players, ranging in age from 70 to 77 years young. After going undefeated over the first five games, the Rats played a team made up of 60-year-old players in the championship game. The game went back and forth for six innings until the Saints thought they wore the old guys out and went ahead by five runs. But, as we all know, age is just a state of mind, and the Desert Rats got up in the bottom of the seventh inning and scored six runs to win the tournament. Old guys rule!