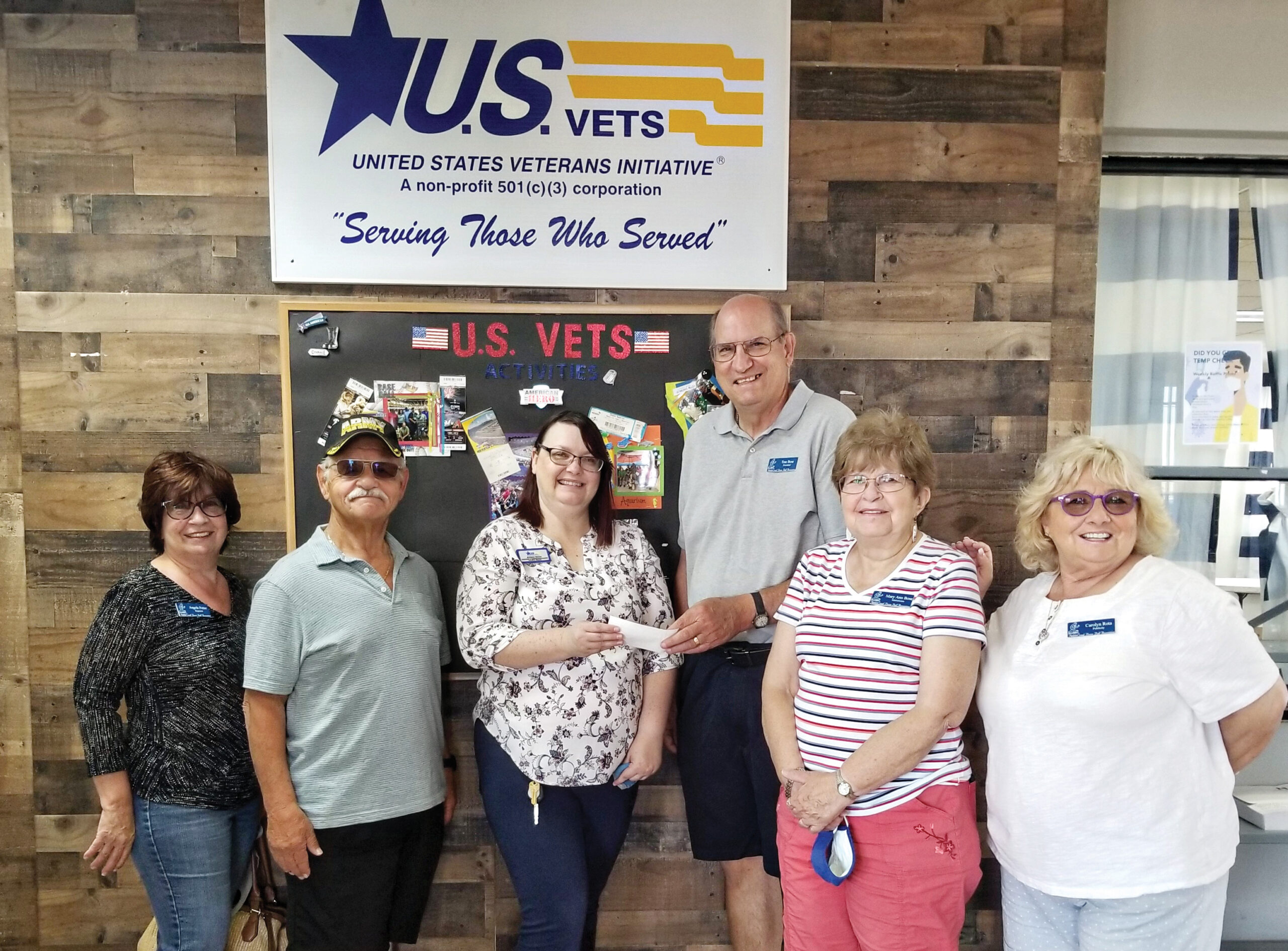 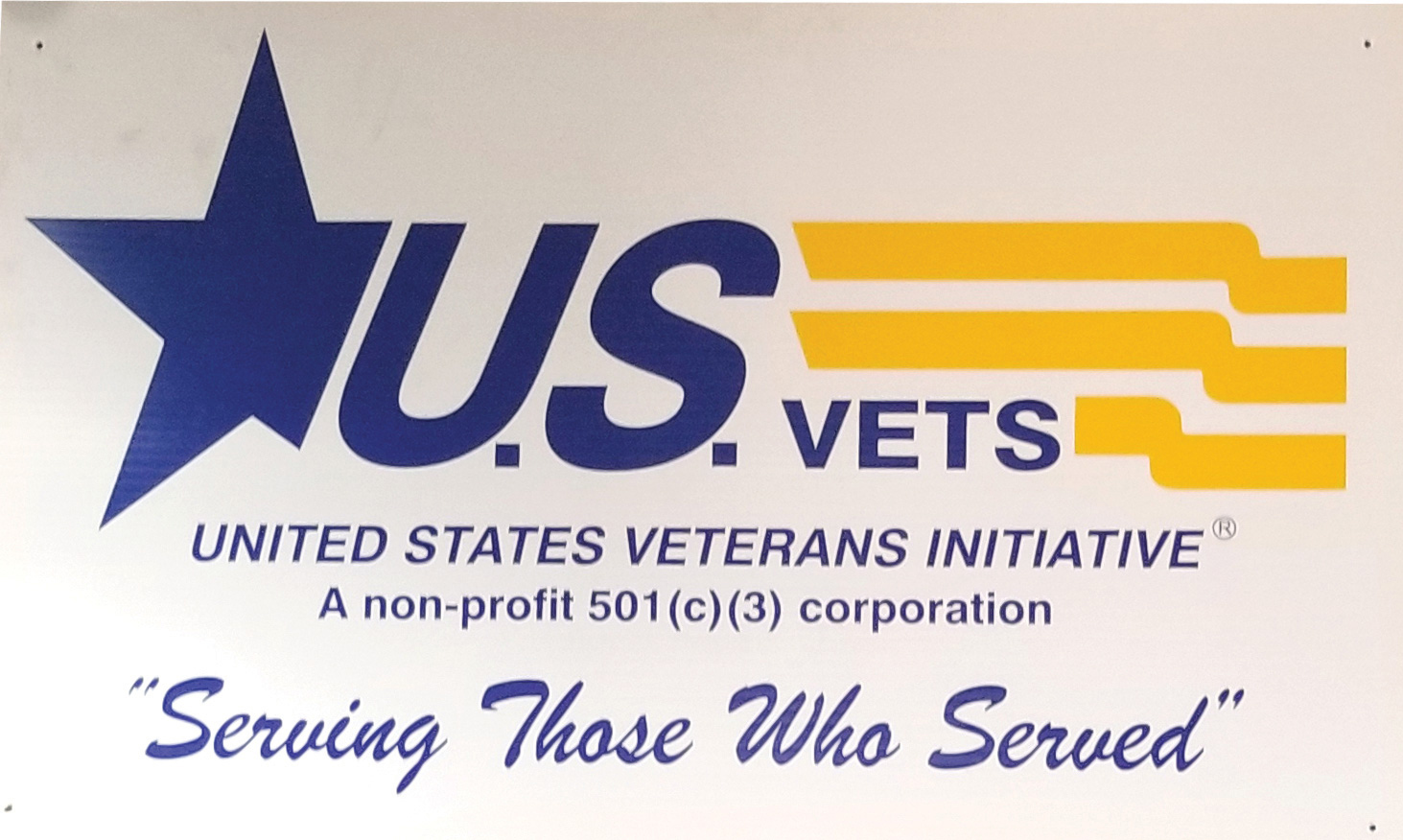 If anything good came from the 2020-21 bocce seasons, it was the giving spirit shown by the Bocce Association by donating to various charities that helped those in need. Monetary donations were given to the Agua Fria Food Bank and to the Goodyear’s Homeless Youth Organization. All the bocce winter teams agreed to forfeit their prize money, and the top choice was to give it to a veterans organization. After much research, the U.S. Vets organization was chosen. Their mission is to end veteran homelessness in the United States. They supply housing, meals, medical, and therapy support. They prepare veterans to enter the world with a new confidence that they can become a positive member of society. The presentation of the check was done on March 30 at their Phoenix location. If you would like to know more about U.S. Vets, go to usvets.org/locations/phoenix.

Present at the time of the donation were members of the bocce board and bocce members, both veterans and players.

Since this article will be published in the May issue of the PebbleCreek Post, it seems fitting that the donation was made to support a veteran’s organization as we honor the military on Armed Forces Day on May 15 and Memorial Day on May 31. Let’s remember all the honorable soldiers who have passed away and salute all those soldiers who have served, and are still serving, our country.