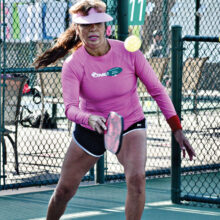 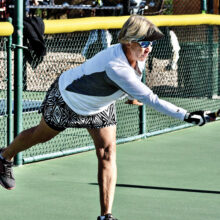 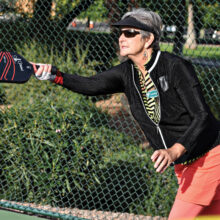 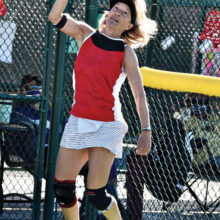 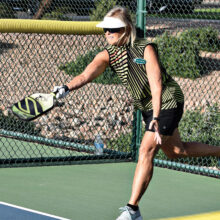 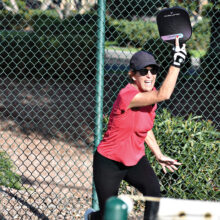 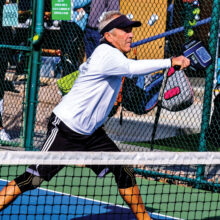 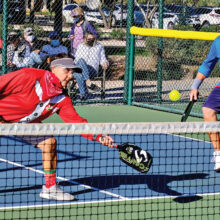 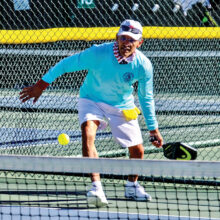 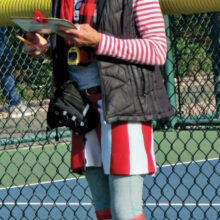 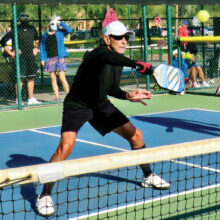 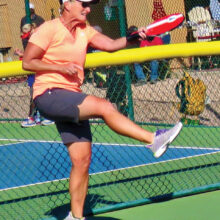 The PebbleCreek Pickleball (PCPB) Club wrapped up the year 2020 with the first December Classic Pickleball Tournament. The three-day tournament was open to all PebbleCreek club members, and everyone who signed up was guaranteed a spot to play in the event.

More than 250 players participated in the December Classic. Members were assigned to color-coded divisions that represented skill levels, ranging from novice to 5.0. Every player was guaranteed three matches in his/her division in women’s, men’s, and mixed doubles.

The days were filled with enthusiasm and great sportsmanship as players competed for gold, silver, and bronze medals. Here’s what we heard on the courts:

* “It was wonderful to be back in PebbleCreek and back on the courts. Even though I didn’t win a medal, the competition was great and my partner and I enjoyed playing.”

* “Thank you PCPB Club for organizing the tournament. Everyone who wanted to play had a spot. No one was shut out!”

* “We got rained out on Thursday! But, as usual, the sun came out in Arizona, and we got to play on Saturday. Great contingency planning in case it rained.”

* “I got to play against other mixed doubles teams who I never played with before. It was a well-run tournament.”

* “Thank you to everyone who made this tournament possible. Lots of volunteers were needed to pull this off.”

* “Players at every level got to participate. What a great club!”

* “A shout out to the referees who volunteered their time.”

Pickleball is one of the fastest growing sports, especially in active adult communities. PCPB Club is one of the largest clubs in the United States. If you are interested in joining the club, visit pcpickleball.org.

Items of note that have missed the print deadline may appear here.